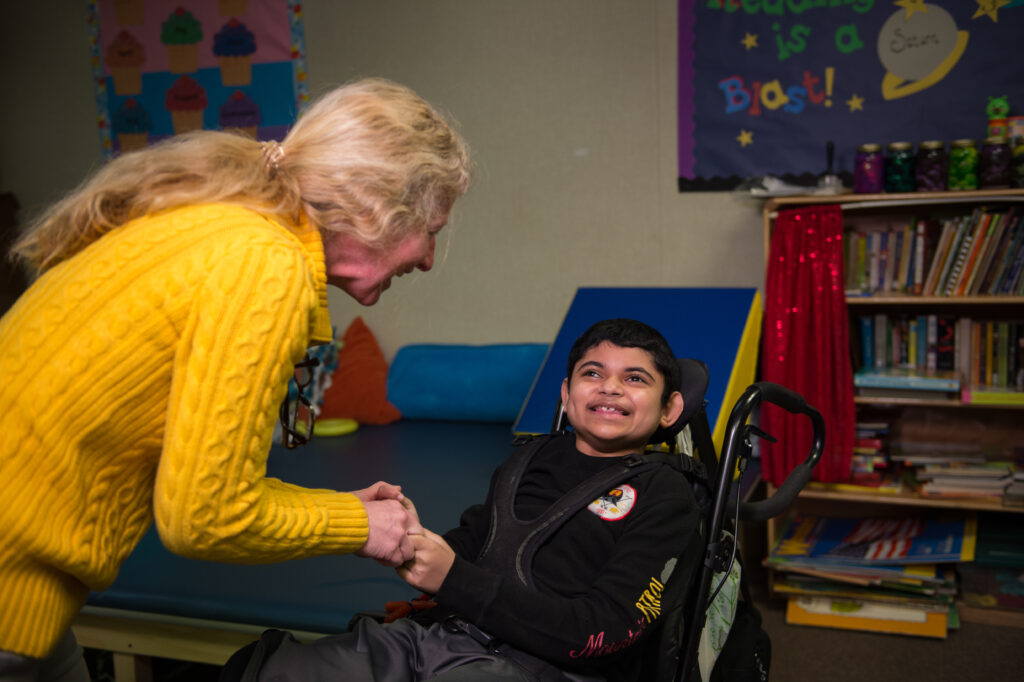 As of July 2021 DDS released a new policy for “Provisional Eligibility” that makes it easier to be a regional center consumer at the ages of 3 and 4 if found not eligible through Lanterman eligibility.  The new policy expands eligibility for our services by allowing a child who is three or four years old to be eligible for regional center services if they have significant functional limits in at least two, instead of three, qualifying areas.  The child’s disability cannot be just physical but also does not need to be a developmental disability at the time.  A child exiting Early Start may be eligible for the provisional criteria but the child who is three or four years of age who did not receive Early Start services, may also be eligible.

Developmental delay of at least 33% in one or more areas of cognitive, communication, social or emotional, adaptive, or physical and motor development including vision and hearing; or

Have an established risk condition of known etiology, with a high probability of resulting in delayed development; or

How to Apply for Services

Who do we serve